Lindsay Modin is currently in her 18th year of teaching, all in USD-305, where she is the Orchestra Teacher at Central High School, Lakewood Middle School, and Cottonwood, Heusner, Meadowlark Ridge, and Oakdale Elementary Schools. She earned her Master of Music degree from Kansas State University (2009) and her Bachelor in Music Education from the University of Nebraska-Lincoln (2003). Modin has been a member of the Salina Symphony Orchestra and served on their Board of Directors, played in several pit orchestras for Salina Community Theater productions, and founded and directed the Salina Preparatory Youth Orchestra and Preludio Strings ensembles of the Salina Youth Symphony Program until 2018. She was an adjunct music faculty member at Kansas Wesleyan University and maintained a private studio for several years until 2018.

Modin was named the American String Teachers' Association "Young Teacher of the Year" in 2010. Her Lakewood Tri-M Music Honor Society was named National Jr. Chapter of the Year in 2010 and 2013, and the Kansas Chapter of the Year 2011 and 2012. Modin was a Salina USD-305 Master Teacher nominee in 2016 and 2019. She has also served as a Mentor Teacher in her school district. Her Orchestras consistently receive top ratings at music festivals and contests. Modin has been a guest conductor at String Fling at KSU, a judge for several music festivals across the state, and has worked at the High Plains Music Camp at FHSU.

JOIN the Mentoring Network to...

Mentoring Events
Check out these events designed for first and second year teachers.
Mentoring Help Line
Contact your district mentor chair if you have a question or need resources or help.
New Teacher Handbook
Be sure to check out the New Teacher Handbook for important information.
KMEA North Central District 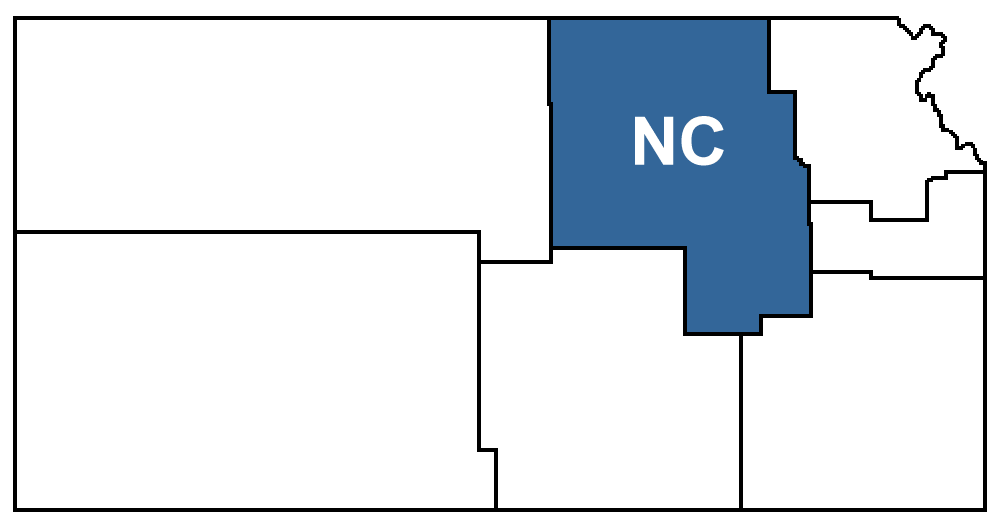